Runner3: Release Date and Trailer is out

Runner3: Release Date and Trailer is out 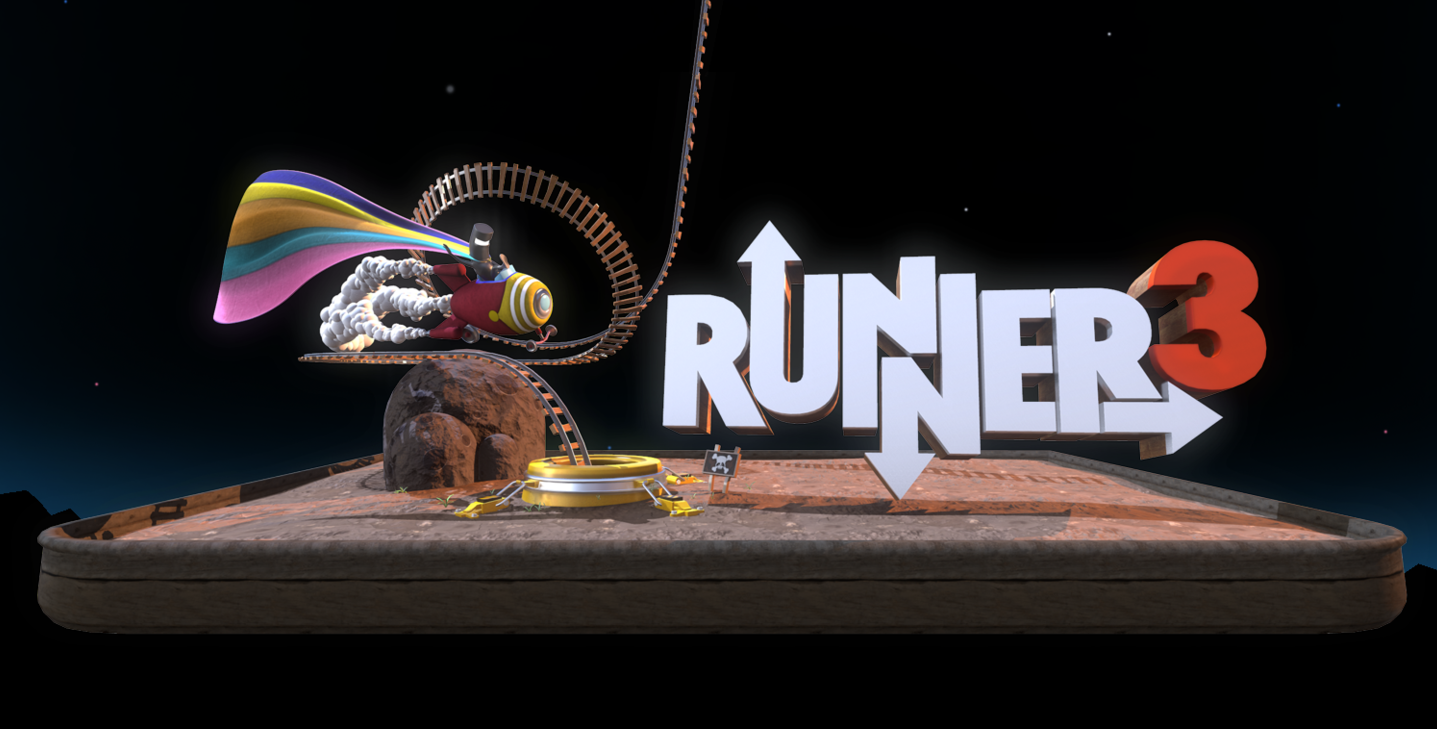 The Bit.Trip series is back with a bash again, after the success of Runner2 ‘Future Legend of Rhythm Alien’; developer Choice Provisions has announced that Runner3 is expected to be released by May 22. Every pacey platform games fan looks forward to the auto-running Commander Video, guiding him through levels by leaping, sliding and kicking, and that’s why this game is expected to be more pleasing.

After heading to the trailer of Runner3, it looks like it has quite a few new ideas. Even its art style is more detailed and incredible than previous versions abandoning the usual side-on view with more level depth. A noticeable change in the game is that the camera will even fly behind Commander at certain times which is quite good for the players as it enables easy view and game play.

This level of runner series links in a different way to previous games. Like, In the Bit.Trip’s Runner2, levels links up and down depending on which platforms you jumped onto. But in Runner3 the levels links side-to-side, with the ease of moving camera; and that is what can be considered as a interested shift.

The game will also be featuring some rideable vehicles, side quests and a double jump. Here’s the trailer below which will give you a good idea about how the game is going to be. Although it only mentions the Switch release, but it’ll be launched for PC as well on the same day.

The Swords of Ditto – A LocoRoco Crossover Quest

0 thoughts on “Runner3: Release Date and Trailer is out”