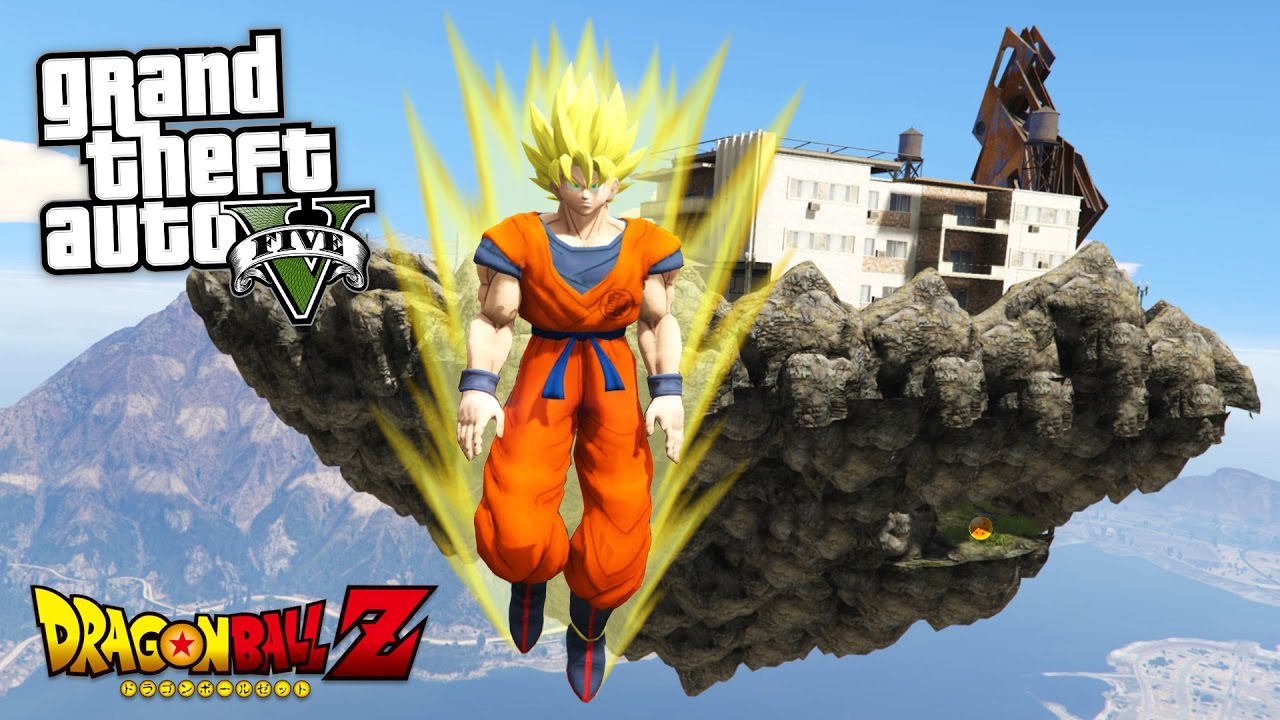 GTA 5 which is also known as Grand Theft Auto 5 is a game which was developed by Rockstar games. The first version of the GTA 5 was released on Xbox 360 and PS3 in the year 2013. Another and Better version of the game was released on Xbox One and PS4 in November 2014. It has gained a lot of popularity in terms of its quality since the day of its release. Another reason behind loving this game is mod scripts which makes the game, even more, better as compared to several other action-adventure games.

Good news is there for lovers of this game as another most awaited GTA 5 Dragon ball Z mod script by JulioNIB is available to download now.

JulioNIB is well known for his available prolific mods which specialize in superhero mods of Grand Theft Auto 5 such as mods of Hulk, Iron Man and Flash. This time he came up with the Dragon Ball Z character mod along with various other attacking powers such as exclusive teleportation, Ki Blasts, and Destructo Disc attacks.  Last week, he uploaded this mod in a work-in-progress state that lets players fly and teleport their way around Los Santos to great effect. This mod also enable the players to tear up the cityscape from the land as well as the sky along with utilizing a host of Dragon Ball-authentic powers and moves.

If you love to try the variety of mods in GTA 5 then you must go for this as well. Click here to download the mod and necessary instructions along with requisite cosmo models  to match the perfect settings for this game.

Here is the short gameplay of GTA 5 along with Dragon Ball Z Mod. Enjoy

Call of Duty WW2: This weekend Multiplayer is free on Steam