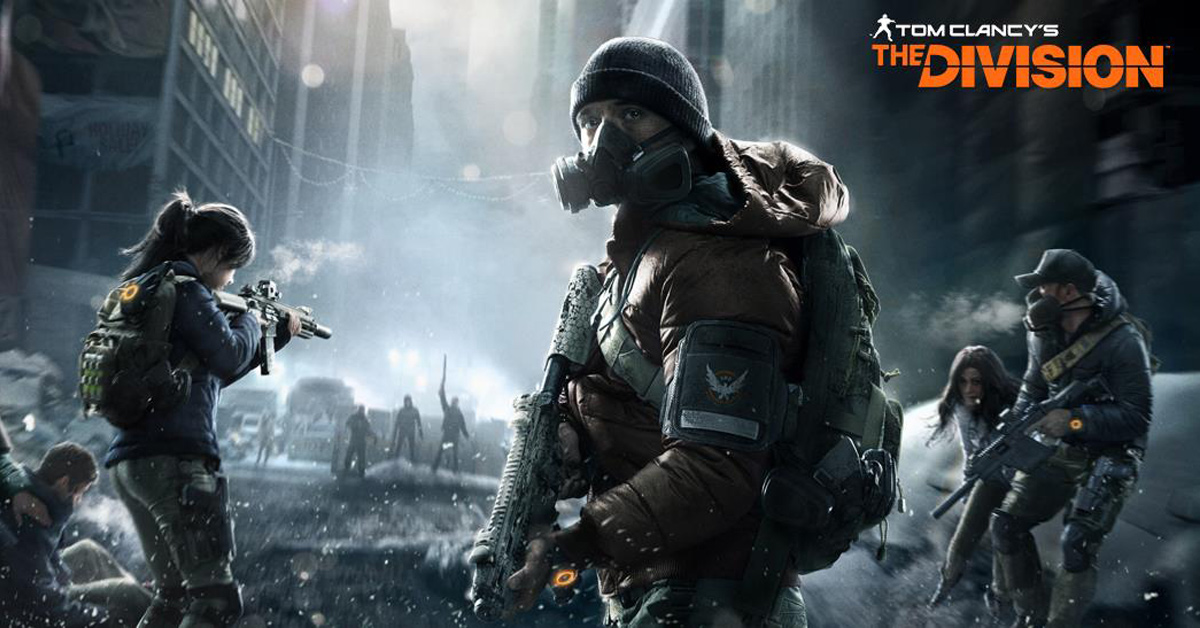 One of the finest high-end game The Division is finally approaching towards its second anniversary which is on March 8. The game was actually dead while ago as their online users were counted to be very low but altogether they had recently mounted a stirring fightback that made it worth playing again. In order to celebrate the game’s continued existence, Ubisoft is launching 4 Global Events over the course of this month. These events introduce modifiers and add-ons to the game that will enhance your traditional gameplay experience by offering player rewards and Tokens that can be spent in-game to pick up coveted Gear.

Ubisoft has also decided thereon that they’ll provide deals related to Twitch Drops in-game items which will be randomly awarded to viewers during live streams. Moreover, it is expected to be plentiful as timed rewards will also be there for viewers. Those rewards will be including stuff such as-

The rewards that will be awarded does not depend on cumulative viewing, hence you will be allowed to take breaks while watching over the course of the month. But one thing which is important that you are required to link your Ubisoft account to your Twitch account so that your viewing progress will be saved automatically and the rewards will be awarded thereon. Click here to link you account.

Here’s an enormous infographic for the event by Ubisoft 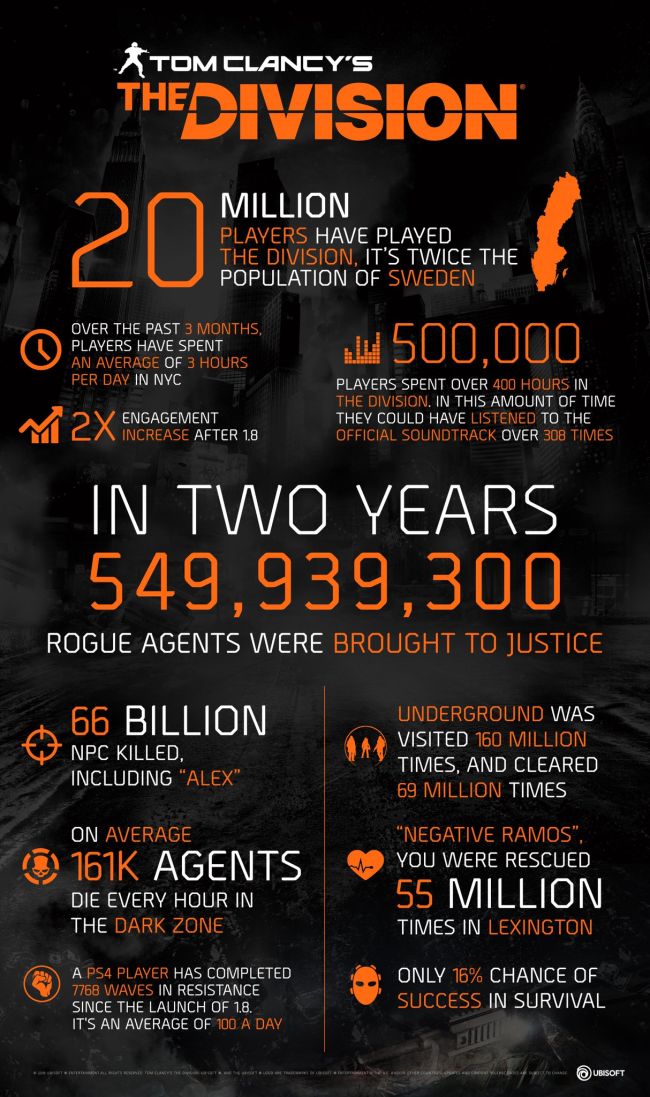 Call of Duty WW2: This weekend Multiplayer is free on Steam

0 thoughts on “The Division : Global Events and rewards on 2nd anniversary”